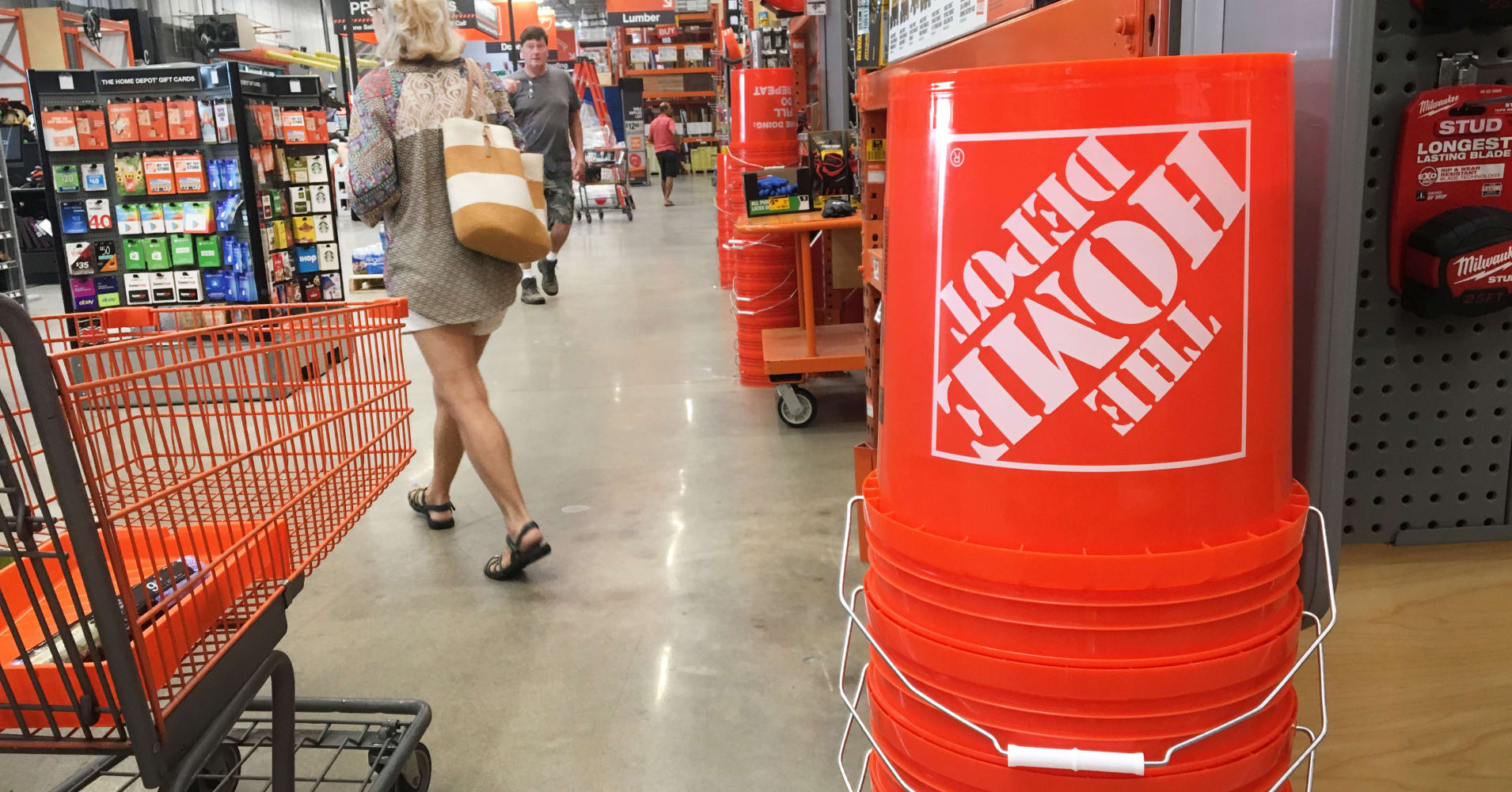 Kohl’s — Shares of the retailer tanked more than 10% on the back of disappointing quarterly results. Kohl’s reported earnings per share of 74 cents on revenue of $4.358 billion. Analysts polled by Refinitiv expected a profit of 86 cents per share on revenue of $4.399 billion. Same-store sales, a key metric for retailers, also missed expectations.

Boeing — The aerospace giant wrangled up 50 bids for its embattled 737 Max jet at the Dubai Air show. Air Astana, a carrier based in Kazakhstan, announced a letter of intent for 30 of the planes while an undisclosed buyer ordered 20 more.

MSG Networks — An analyst at Guggenheim downgraded MSG Networks to “sell” from “neutral,” citing a “challenged negotiating position as it approaches contract renewals covering ~40% of its subscriber base.” The stock fell more than 3% in light trading before the bell.

Broadcom — The chipmaker was upgraded to “overweight” from “equal weight” by an analyst at Morgan Stanley. The analyst also raised his price target on Broadcom to $367 per share from $298 a share, and noted he sees “possible value creation as it extends into software and builds on a current strong position in semis.”

Disney — Multiple reports said hackers have stolen thousands of Disney+ accounts and put them up for sale on the dark web. News site ZDNet said prices for those accounts ranged from $3 to $11.

PG&E — The embattled California electric company is nearing a settlement of more than $1.7 billion with state regulators for maintenance failure of equipment involved in the 2017 wildfires, Bloomberg News reported, citing people familiar with the matter.

Medtronic — Medtronic shares gained 2% in the premarket on the back of better-than-expected quarterly numbers. The company posted earnings per share of $1.31 on revenue of $7.706 billion. Wall Street expected a profit of $1.28 per share on sales of $7.657 billion. The company also raised its fiscal 2020 earnings outlook.

What You Need to Know About Online Reputation Management (ORM).

How to Design an Online Banner for Advertising.

Get Expert Help With Press Release Services Through TOP.

4 Reasons All Freelancers Should Be Working With TOP.