Latest Blogs
Home TRADING China’s trade with the U.S. and Australia grew in April despite tensions 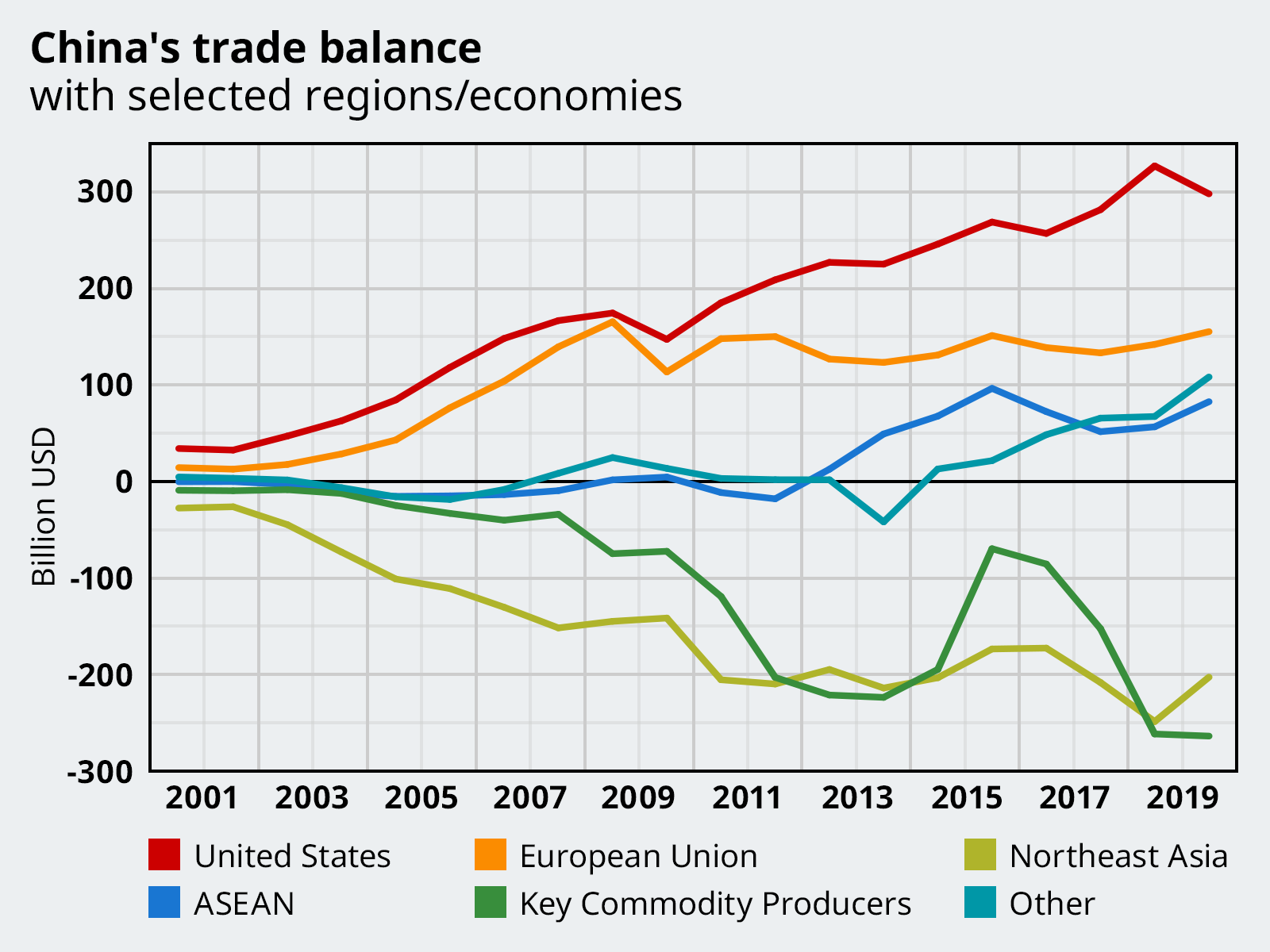 China’s trade with the U.S. and Australia grew in April despite tensions

Posted By: Editorial Teamon: May 07, 2021In: TRADINGNo Comments
Print Email

China’s exports surged more than expected in April as global demand for Chinese goods remained elevated amid countries’ varying stages of dealing with the coronavirus pandemic.

U.S. dollar-denominated exports rose 32.3% in April from a year ago, China’s customs agency said Friday. That beat an estimate of 24.1% growth from analysts polled by Reuters.

Imports rose 43.1% in U.S. dollar terms, also topping expectations of 42.5% growth, based on a Reuters poll.

Exports were boosted by demand for electronics and high-tech products, while China bought more integrated circuits amid U.S. sanctions and a global chip shortage.

“The outlook for Chinese exports is positive,” Joseph Capurso, head of international economics at Commonwealth Bank of Australia, said in a note Friday. He expects that Europe and Japan will follow the U.S. economic recovery once vaccination rates pick up.

Chinese trade with major partners grew despite political tensions. During U.S. President Donald Trump’s administration, China and the U.S. levied tariffs on billions of dollars’ worth of goods. Tensions between China and Australia took a turn for the worse Thursday after Beijing suspended a high-level economic dialogue between the two countries.

“The recovery in US‑China trade has reversed much of the trade war slump, even though few restrictions on trade have been removed,” he said.

He noted that China has also bought Australian products despite restrictions, mostly on farm goods.

“While product details are not available, we speculate the surge in commodity prices is behind both the expansion in China’s imports from Australia and China trade deficit with Australia,” Capurso said.