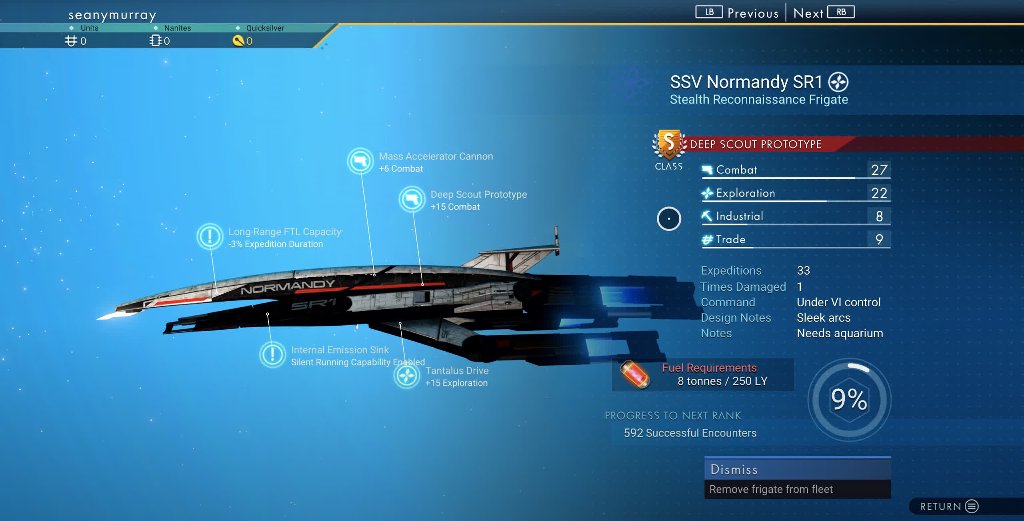 Bitcoin’s price tumbled Friday following an intensified call from Chinese authorities to crack down on mining and trading of the cryptocurrency.

Chinese Vice Premier Liu He and the State Council said in a statement that tighter regulation is needed to protect the financial system.

The statement, released late Friday in China, said it is necessary to “crack down on Bitcoin mining and trading behavior, and resolutely prevent the transmission of individual risks to the social field.”

Bitcoin’s price on Coin Metrics slid more than 8.5% as news of the statement circulated, part of a broader plunge that has seen the digital currency tumble more than 40% from its peak. Other cryptos suffered huge losses as well, with Ethereum and Dogecoin both down more than 11% amid a continuing washout in prices for the group.

China’s tough talk comes just a day after U.S. officials pledged to get tough on those using bitcoin to conduct “illegal activity broadly including tax evasion.” The Treasury Department said it will require reporting on crypto transfers of more than $10,000, just as with cash.

Concerns in China centered on a number of issues. Much of bitcoin mining is done there by computer that use massive amounts of energy to solve complex math problems to unlock the cryptocurrency.

Authorities around the world have expressed worries over how bitcoin and its counterparts are used in illicit ways.

“It is necessary to maintain the smooth operation of the stock, debt, and foreign exchange markets, severely crack down on illegal securities activities, and severely punish illegal financial activities,” the statement said.

Why is Vanuatu so special?  What ways can you invest there?  Read all about it on Trade Board Limited’s website.  Then become a client of ours.  Visit https://tradeboard.biz today!