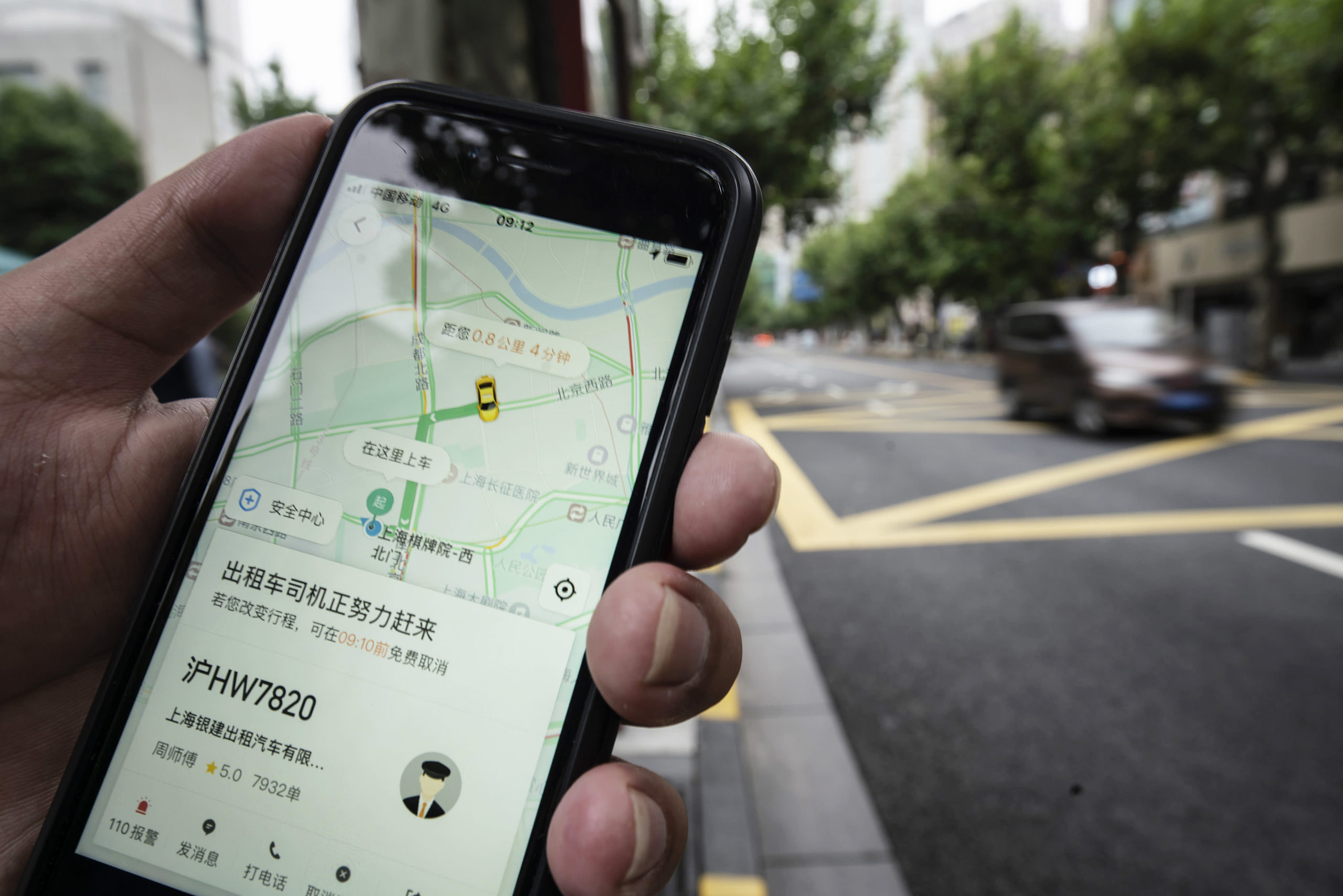 Shares of Didi Chuxing closed up a modest 1% Wednesday afternoon after spiking as much as 28.6% in the Chinese ride-hailing giant’s market debut.

Didi was most recently valued at $62 billion following an August fundraising round, according to PitchBook data. The valuation as of Wednesday’s first trade is more muted than the $100 billion that some had predicted. Still, it ranks among the largest U.S. IPOs over the past decade.

Didi closing in the green bucks the trend of rideshare giants closing below their first trade price. The company’s American counterparts, Uber and Lyft, both closed below the initial trade in their 2019 debuts. Lyft began trading at $87.24 and closed the day at $78.29, while Uber opened at $42 apiece and dipped to $41.57.

Didi’s listing on the New York Stock Exchange comes as demand for ride-hailing services shoots back up in tandem with falling Covid-19 cases and a roll out of vaccines. Uber and Lyft also have both said they’ll be profitable on an adjusted basis by the end of this year, thanks to the recovery.

The offering also represents a financial win for Uber, which owns 12.8% of the shares in Didi after it acquired Uber’s China business. SoftBank’s Vision Fund holds 21.5%. Apple also invested $1 billion in Didi in 2016.

Didi reported a comprehensive loss of $2.54 billion on $21.63 billion in revenue last year, but turned a slight profit of $95 million on revenue of $6.44 billion in the first quarter of 2021. (Some of the company’s profitability in Q1 can be credited to gains on investments of $1.9 billion related to spin-offs and divestments.)

Between 2019 and 2020, Didi’s revenue shrunk almost 10% as the Covid pandemic struck China hard last year. However, prior to the pandemic, revenue grew 11% between 2018 and 2019. Additionally, revenue has bounced back in the first quarter as the pandemic recovery is in full swing, with 107% growth in Q1 from the previous year’s quarter.

Didi, which was founded in 2012, said in its IPO prospectus that it has 493 million annual active riders, and 41 million average daily transactions. It began expanding internationally in 2018, and the company now operates in 14 countries outside of China, with Brazil and Mexico being the largest contributors, according to a Loop research note from earlier this month. Part of the proceeds raised from the IPO will also go to growing its presence in international markets.

In addition to traditional ride-hailing, Didi is heavily invested in making autonomous taxis a reality. The company recently got approval to test self-driving vehicles in Beijing.

Didi is also facing an antitrust probe into some of the largest Chinese companies. China’s market regulator, the State Administration for Market Regulation, is investigating whether Didi used any competitive practices that unfairly pushed out smaller competitors, Reuters reported. It’s also reportedly looking into the company’s pricing mechanism.

Didi had warned in its IPO prospectus that it met with regulators earlier this year. The ride-hailing company warned they might be subject to penalties, as regulatory bodies might not be satisfied with the inspection results.

“We cannot assure you that the regulatory authorities will be satisfied with our self-inspection results or that we will not be subject to any penalty with respect to any violations of anti-monopoly, anti-unfair competition, pricing, advertisement, privacy protection, food safety, product quality, tax and other related laws and regulations. We expect that these areas will receive greater and continued attention and scrutiny from regulators and the general public going forward,” the company said in its prospectus.

Didi, a four-time CNBC Disruptor 50 company, ranked No. 5 on this year’s list.

How would you like to register your yacht or ship in one of the most heavenly places on Earth?  Read about the benefits and procedures to do so in Vanuatu.  We can help with it.  Go online to https://tradeboard.biz.