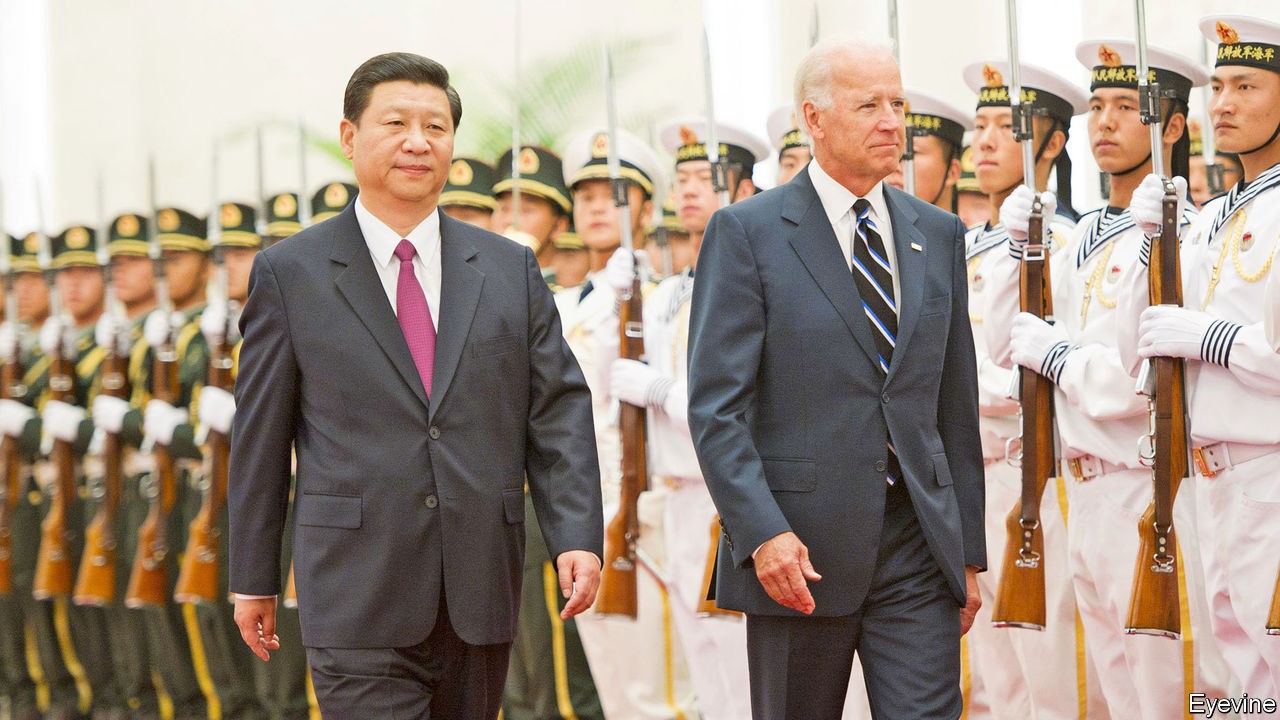 No reset in sight for U.S.-China relations, economist says

Relations between the U.S. and China have spiraled downward under President Donald Trump’s administration in the last four years.

Ahead of the election, Natixis economists had hoped the two countries could return to better terms under new leadership in the White House.

But Trump’s “America First” platform and tendency toward abrupt announcements on Twitter disturbed many U.S. allies. The uncertainty and tariffs also hurt many businesses, both American and Chinese.

No reset in sight

As the Biden administration seeks to rebuild relationships with American allies, analysts expect the new leader to keep a firm line on China.

Garcia-Herrero pointed to increasingly tough talk on China from Europe, Australia, U.S. Congress and Nato, the North Atlantic Treaty Organization. The tone from Beijing is also very defensive, she added.

On Monday, Chinese Foreign Minister Wang Yi told a group of American business leaders the U.S. should cease its “interference” in China’s domestic affairs in order to improve relations between the two countries.

“The stakes are getting higher, not lower,” Garcia-Herrero said, describing her surprise at the heightened tension amid expectations for better U.S. economic growth. “I don’t think we’ll have a reset.”

The U.S. and China reached a temporary truce in January with the signing of a “phase one” trade agreement. However, the origin of Covid-19 soon turned into a point of contention.

The disease first emerged late last year in the Chinese city of Wuhan. Trump has blamed China for the coronavirus pandemic, while Beijing has tried to portray the disease as coming from foreign sources.

Politics aside, stock market strategists and economists anticipate better growth ahead. Natixis’ outlook for Asia-Pacific is quite optimistic, with forecasts for a 7.8% increase in China’s GDP next year, 5.9% for Singapore, 2.1% for South Korea and 2% for Japan.

But among major risks such a inflation and rising debt levels, U.S.-China tensions still raise the most concern for Garcia-Herrero.

“We may need to come to the realization in 2021 in Asia that we are in a new world,” she said. “The recovery is unavoidable. It’s a technical recovery. But geopolitical risks could of course hamper that recovery or make it more shaky. That’s basically our message.”

How easy is it to open an offshore branch of your company in Vanuatu?  Extremely easy!  Take care of paperwork and fees online.  Stable economy and government in Vanuatu as well.  Are you interested?  Talk to the experts at #topcompanyformation.com