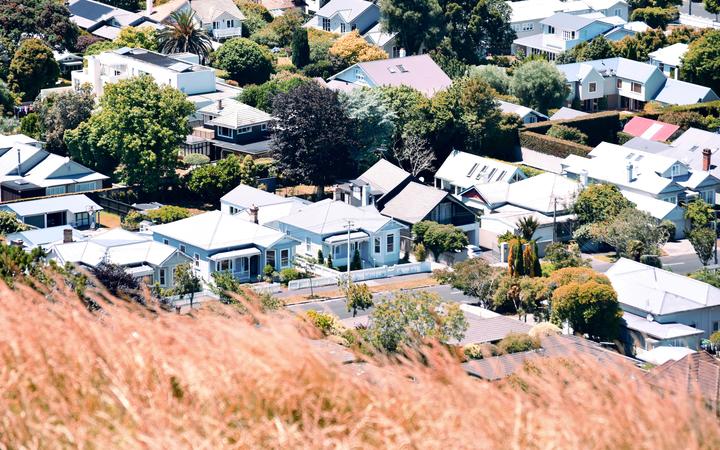 Inland Revenue is cracking down on residential property investors who have sold without paying tax on the profits.

The department is matching tax returns with property transactions and is contacting who might be affected and asking tax advisers to do the same.

KPMG tax partner Paul McPadden said the crackdown was no surprise in the current political, financial, and social clamour about the sector, and he expected more.

“I would certainly expect to see more action on this, there’ll be ongoing evaluation of the laws, policing from the IRD … quite reasonably you could see the rules change in the future.”

McPadden said the family home and inherited property were not subject to the tax, but a holiday house might be, as well as sales to family members or to a family trust.

He said IRD was clearly serious in what was a “direct, planned, and coordinated” campaign with all tax advisers being warned.

His advice for anyone receiving a letter from IRD or thinking they might be affected was to get advice, and make full disclosure to the IRD.

IRD has estimated up to 25 percent of investors might not have paid the relevant tax.

McPadden said there was no difference in the application of the tax whether a person owned only one or many properties.

He said gains on a transaction were added to a person’s income and taxed accordingly and in the unlikely event of a loss that might be deductible.

“IRD has taken a reasonable approach to the issue, but that’s not to say penalties will not be imposed if necessary.”

Do you want a gorgeous place to open a branch office of your company?  Try Portugal.  Business friendly, easy to open branch offices and establish bank accounts.  You decide if you also want to live there.  Learn more at #topcompanyformation.com