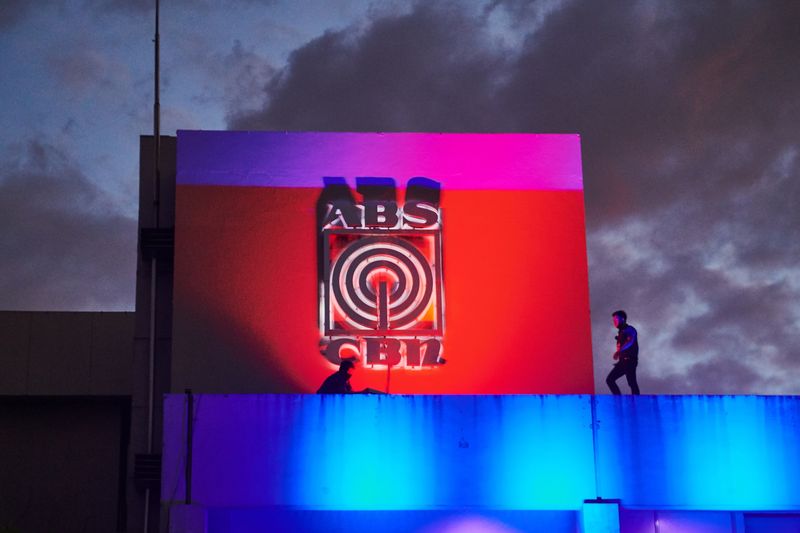 The Philippines’ largest media company, often a target of criticism from the nation’s president, had trading in its shares halted, a day after the government shuttered its television and radio stations.

ABS-CBN Corp. was ordered to close by the country’s telecommunications commission after its franchise expired on May 4. Its more than 20 radio stations and over 50 TV and digital TV stations had employed more than 11,000 people.

“We have done all the requirements for renewal, and we have not violated any laws,” ABS-CBN President Carlo Katigbak said in a live broadcast minutes before its main television channel went off the air Tuesday evening.

The network’s franchise has to be approved by the House of Representatives, the Senate and Duterte before it can be issued a permit to operate by the telecommunications commission. Duterte may also revoke NTC’s order as head of all executive agencies, Justice Secretary Menardo Guevarra told CNN Philippines Wednesday, but presidential spokesman Harry Roque said the Philippine leader can’t intervene in the commission’s decision.
ABS-CBN shares rose 2.9% on Tuesday after Duterte made peace with some of the country’s tycoons. Lopez Holdings Corp., the broadcaster’s parent, fell as much as 5.9% on Wednesday. GMA Network Inc., ABS-CBN’s main rival, closed 23.7% higher after rising as much as 50% on Wednesday.
The station has a long history of clashing with the country’s leaders. In 1972, ABS-CBN and its affiliates were shut down and its owners removed after the Philippines was placed under military rule by Ferdinand Marcos.

Crew at work inside a control room for one of ABS-CBN’s news programs in Quezon City, Metro Manila, Philippines on Feb. 11.Photographer: Ezra Acayan/Getty Images
Highly Speculative
ABS-CBN can also seek a remedy from the courts questioning why it’s being singled out, Senate Minority Leader Franklin Drilon said in a statement, adding that other companies like PLDT Inc.’s Smart Communications were allowed to operate in the past even with expired franchises.
”The worst case scenario is that ABS will not be granted a franchise and the media company is forced to air via digital platform, which only accounted for 3% of revenues in third quarter 2019,” said Rachelle Cruz, an analyst at AP Securities Inc. Cruz advises investors to trade ABS-CBN with caution when suspension is lifted as the stock has become “highly speculative.”
The Philippines’ Commission on Human Rights said the shutdown tramples on freedom of expression.
“We echo our call that political whims should not dictate the fate of ABS-CBN, or any media network, that continues to be an important facet of our democracy,” its spokesman Jacqueline Ann de Guia said.
— With assistance by Clarissa Batino, and Claire Jiao