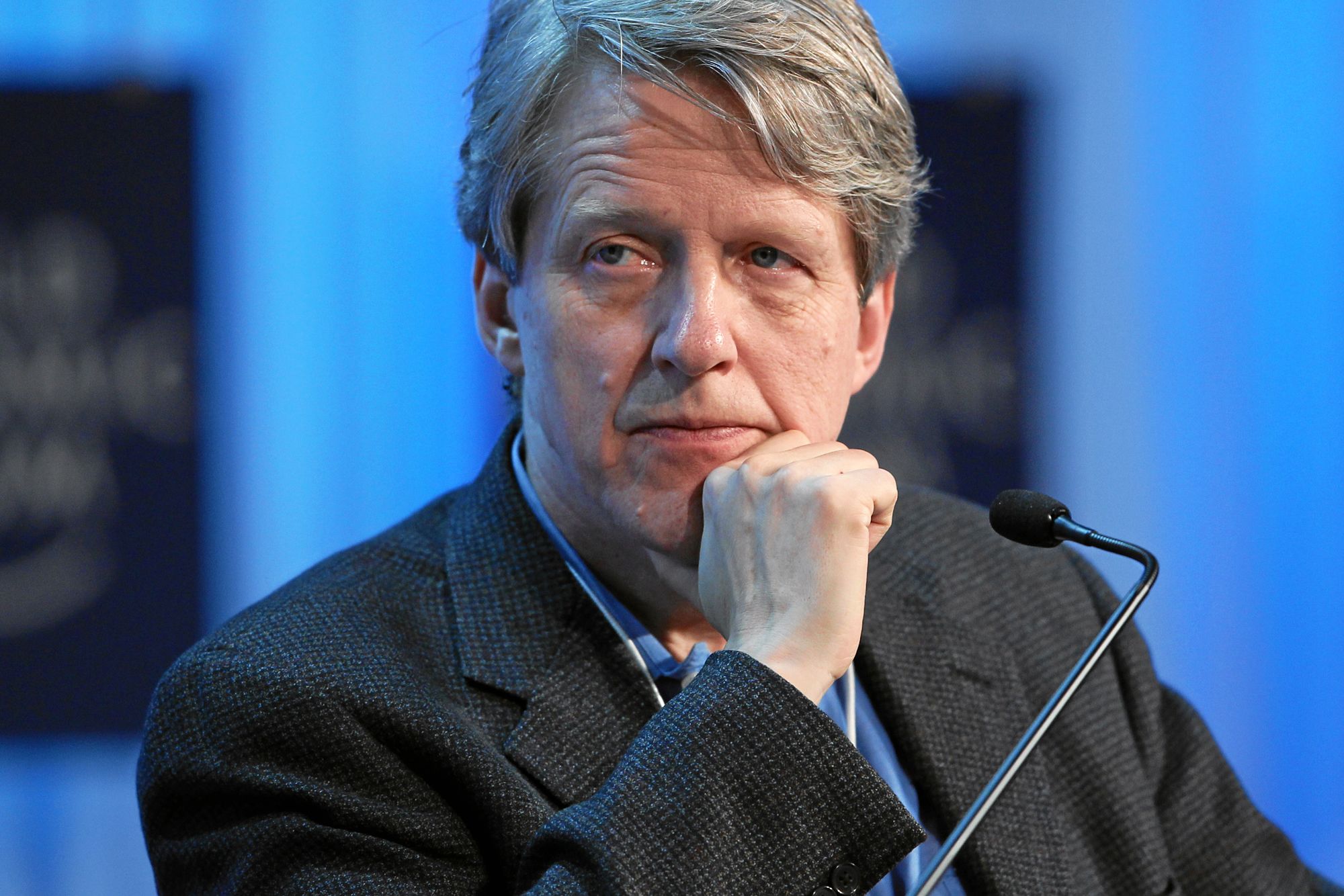 Nobel Prize winner Robert Shiller told CNBC that despite a strong housing market since 2012, homebuyers do not seem as excited.

Low unemployment is helping drive the market up.

Shiller also says President Donald Trump and his family’s lifestyle might be contributing to people feeling like, they too, can live in extravagant homes.

However, the Yale University economist says, “There could be a change in sentiment toward housing which could bring prices down.”