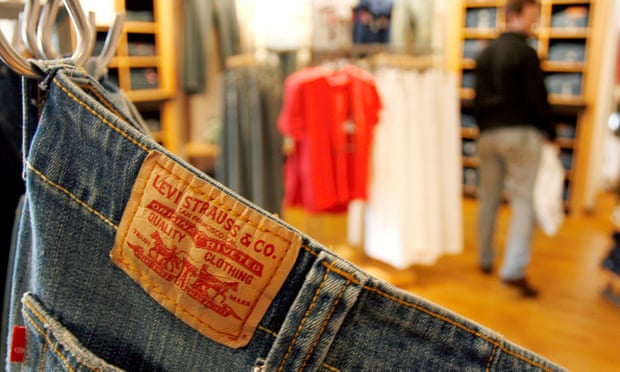 The 166-year-old jeans maker Levi Strauss is to seek a valuation of nearly $6.2bn (£4.7bn) in a stock market float that will restore it to public ownership after three decades as a private company.

The company, credited with the invention of blue jeans, said it expected to raise $587m in a Wall Street listing aimed at transforming the business into a global fashion and broader lifestyle brand.

It joins a host of well-known brands planning to go public in 2019, including Uber, Pinterest and Airbnb.

The details of Levi Strauus’s float plan come as surging demand for denim has boosted sales at its rivals American Eagle Outfitters and Abercrombie & Fitch, both of which posted strong financial results last week.

Levi Strauss, which pulled in revenues of $5.6bn last year, is in a strong position to capitalise on rising sales of denim due to its much larger global recognition.

The San Francisco-based company, which also makes items such as footwear and belts, said it wanted to attract younger shoppers by expanding its tailor shop and print bar, which allow buyers to customise jeans or print their own designs on T-shirts.

The proceeds will also be used to fund acquisitions, although the company said it had no takeovers planned at present.

The company, founded by a German immigrant, Levi Strauss, in 1853, will offer potential investors nearly 37m shares, or about 10% of the enlarged equity, at between $14 and $16 under the stock market ticker LEVI.

NYC deputy mayor suggests that if women ran firms like Amazon the HQ2 deal might have survived. >>> vatnplus.com