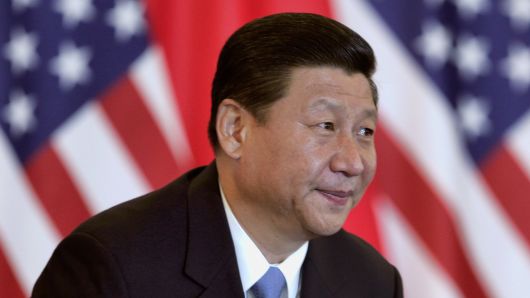 China to offer path to eliminate trade imbalance with US: Bloomberg News

China has offered to make up the trade imbalance with the United States, telling U.S. trade negotiators that China will ramp its purchases of U.S. goods, Bloomberg News reported on Friday, citing officials familiar with the talks.

Chinese officials made the offer during negotiations in Beijing earlier in January, the report said.