Latest Blogs
Home MARKETING In a Trade war between US and China Alibaba declares the loss One Million Virtual Jobs. 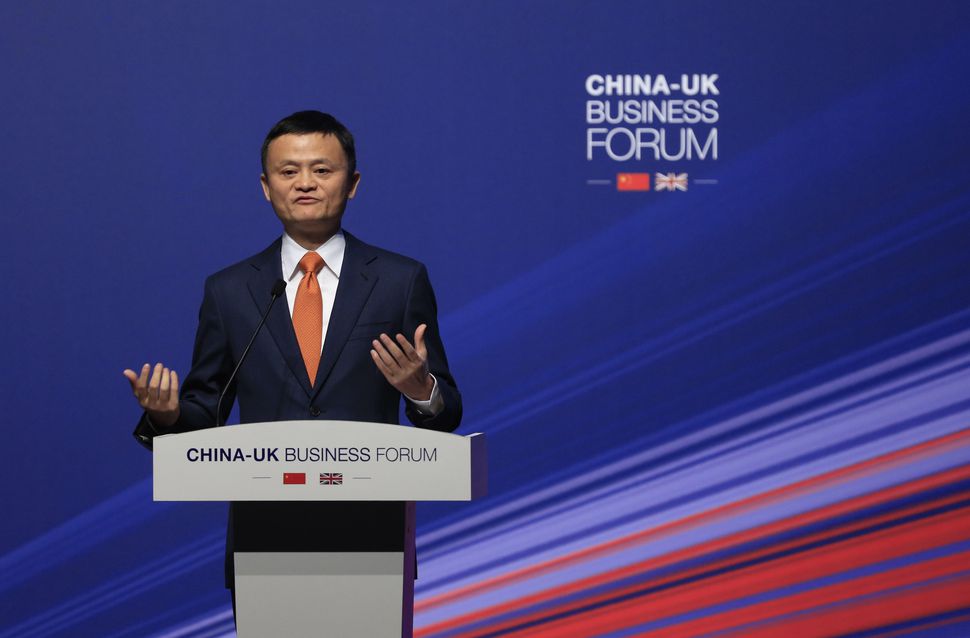 In a Trade war between US and China Alibaba declares the loss One Million Virtual Jobs.

Alibaba’s founder Jack Ma has announced on the 19th of September that the deal to create 1 million jobs in America is off. This decision comes after the trade war, ignited by President Trump, between the US and China.

Originally Jack Ma held a meeting with President Donald Trump on January 9, 2017, just before taking office, at the Trump tower in New York City. The deal was supposed to allow small American businesses and farmers to sell their products and goods to the Chinese market. The aim of Ma was to help American businesses to sell their products to the Chinese and Asian markets where Alibaba was well positioned. “1 million jobs over the next five years by enabling 1 million American small businesses and farmers to sell U.S. goods to China and Asian consumers on the Alibaba platform.” Jack Ma announced in 2017.

This announcement was met with criticism and skepticism as economists don’t believe this action will give Americans 1 million jobs. It will surely boost these businesses but if those farmers or businesses don’t speak Chinese they will need a third party to help them, at the least, with translation. Alibaba will not be constructing factories or anything of that sort, they won’t be building warehouses as well. Some believe this was a stunt from Ma to help keep Alibaba in good terms with U.S regulators. Now it seems that Ma doesn’t care for that and his announcement on canceling his agreement is all because of Trump’s insisting on raising the trade tariffs on China this will directly his own business. “This commitment is based on friendly China-U.S. cooperation and the rational and objective premise of bilateral trade,The current situation has already destroyed the original premise. There is no way to deliver the promise.” Ma told the Chinese news agency Xinhua.

Ma also believes that this trade war will not end quickly, instead it might go even after the end Trump’s presidency. He believes that this problem will most likely last for another 20 years and it’s going to hurt investors from all over the world. “Short term, business communities in China, U.S., Europe will all be in trouble, … This thing will last long. If you want a short-term solution, there is no solution.” Ma announced at an investor’s presentation last week. He also believes that investments should shift from The US to somewhere else as he believes that “The U.S. like competition, China likes harmony, they’re two different cultures,” so it would be best to work somewhere else “We should work more in Africa, SEA (South East Asia), Europe,” Ma said.

Now after decade that the US and its European allies were pushing, through the World Trade Organization (WHO), to cancel tariff sand let their good travel all over the world without any restriction. They went into a very delicate process of negotiations to admit China in 2001 by imposing a lot of changes to have a deep integration into the world economy.

Then Donald Trump became president. He did not only rage a trade war against China, but also against his neighbors and allies and he will not rest until he put the final nail in the WHO coffin.